In the same vein as a second semester home-ec class in 1977, here is a genuine muffin. Not cake batter in the shape of a muffin, but a not-too-sweet muffin with the coarser crumb that defines old school homemade muffins.

Preheat the oven to 400 degrees-this is always the first step.

List of ingredients-get them gathered with the proper cooking utensils second. 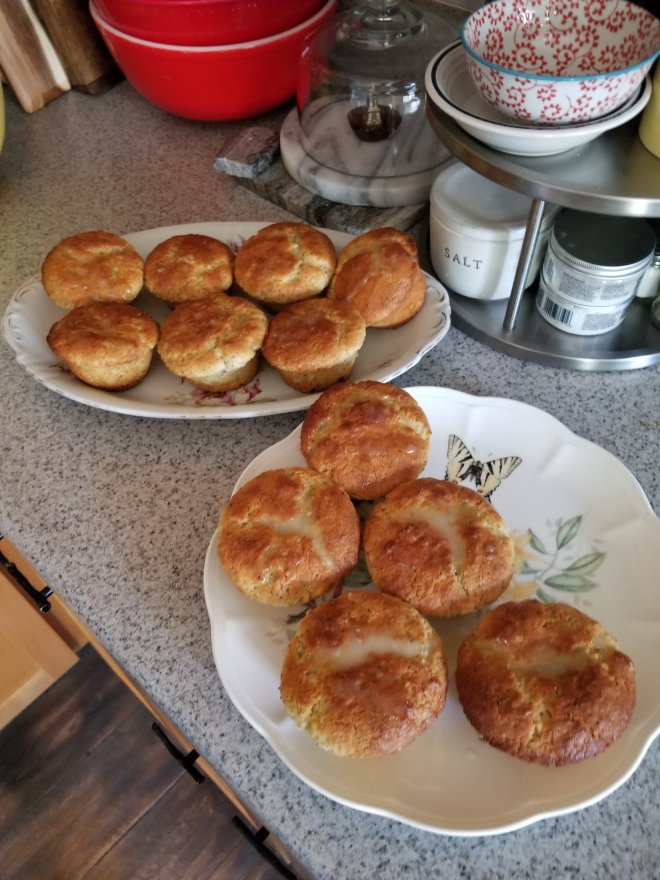 I had a great time preparing my Flugente [Duck] yesterday and have a list of Things I Learned. First, let me say, the recipe that was shared with me was spot on as far as flavors were concerned. The onion/apple fragrance filled the apartment, then the addition of the duck to the dutch over, took everything to a new level of homey goodness. As I have a terrible habit of trying several new processes at once, I added onto the cooking of this dish the videoing of the process, which, when I have it edited down, I will also provide. So, overall, the dish was a success, my hubby and I ate it with relish, with mostly positive observations. Here is the list of Things I Learned Yesterday:

Today, regardless of the calendar, felt like autumn, Herbst in Deutsch. The clouds settled in yesterday and the dip in temperature and the crunch of dead leaves left no one in doubt of the season. I have been here for nine, almost ten months; waiting for autumn, my favorite season.

Although I have been trying to live every “American in Europe” cliche, today was the first day that I did my shopping, my main shopping on foot, in a local farmer’s market, in our neighborhood. Yes, I have shopped at the big farmer’s market in Konstablerwache, but mostly to take photos and eat waffles. Today, I was armed with a loose idea of a menu:

I didn’t expect more than four or five rickety stands set up. I thought that there wouldn’t be many people. Ha! There were easily twice or even thrice that many vendors and not one of them in a rickety stand, well, maybe one. Instead, there were highly evolved, refrigerated cases that are part of the trucks themselves. There was fresh fish from one vendor, fresh beef and pork from another. There was a wall of rotisserie chickens roasting happily at one booth. The vegetables were a colorful palette of greens, purples, reds, and orange. Large vegetable stands, at least four of them, renewed my faith in farm-to-table. As I ambled down the center of the street, I saw another refrigerated case, a long, well stocked poultry case. In it was this beautiful bird, labeled flugente. This bird was whispering to me, “cook me”, so I asked in my preschool German, ” Sprechen Sie English? Was is das?”

He said it was “a duck, very frisch!”

I had hit it. The holy Grail of optimum ingredients. And this, in Dornbusch, after my incredible weekend in Paris.

So, that is how I ended up with the freshest “duck”, [personally, I think it’s a goose], for our dinner. But how to prepare it?

I asked the poultry vendor and a little woman three people down, took over. She started describing a recipe with zwiebeln to anyone who would listen. I know that “zwiebeln” means “onions” and I turned to her and she turned to me, said her English wasn’t that good, and then described how to cook this bird.

Flugente Recipe, by a friendly older woman at the Farmer’s Market

“Onions in fett til tey are soft. Bird in pan and some wasser. Cook til da string runs clear, is det right? string?” She motioned with her hands.

“Juices” I added, then nodded my head for her to continue.

“Then add some Calvados and some cream to deh pan.” She made a whisking motion with her hands.
I nodded. “Got it.” I also squeezed my eyes shut and sighed. Heaven. She continued,

“You can add some apple to the onions, not too much, but to balance. Keep it in the pan.”

Have I said it before? “I love Germany!”

I will post a photo of the end result tomorrow.